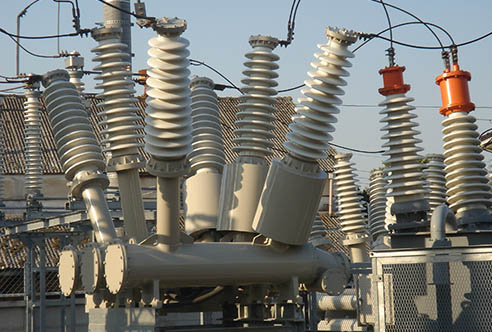 Failure Modes and Effects Analysis (FMEA) along with Failure Mode Effects and Criticality (FMECA) was one of the first highly structured, systematic techniques for failure analysis. It was developed by reliability engineers in the late 1950s to study problems that might arise from malfunctions of military systems. FMEA is referred to as an FMECA when a criticality analysis is performed as part of the analysis.

What is FMEA and FMECA

An FMEA is often the first step of a system reliability study. It involves reviewing as many components, assemblies, and subsystems as possible to identify failure modes, and their causes and effects. For each component, the failure modes and their resulting effects on the rest of the system are recorded within a specific FMEA worksheet.

A few different types of FMEA analyses exist, such as

Analysis: The analysis may be performed at the functional level until the design has matured sufficiently to identify specific hardware that will perform the functions; then the analysis should be extended to the hardware level.

Functional: before design solutions are provided (or only on high level) functions can be evaluated on potential functional failure effects.

General Mitigations (“design to” requirements) can be proposed to limit consequence of functional failures or limit the probability of occurrence in this early development. It is based on a functional breakdown of a system.  This type may also be used for Software evaluation.

Design: analysis of products prior to production. These are the most detailed FMEAs and used to identify any possible hardware (or other) failure mode up to the lowest part level.

This process is be based on hardware breakdown (e.g. the Bill of Material, Schematic Diagrams, Flow Diagrams, Piping and instrumentation diagram).  Failure effects , severity, failure frequency, detection and diagnostics may be fully analysed in this FMEA.

Process: analysis of manufacturing and assembly processes. Both quality and reliability may be affected from process faults.