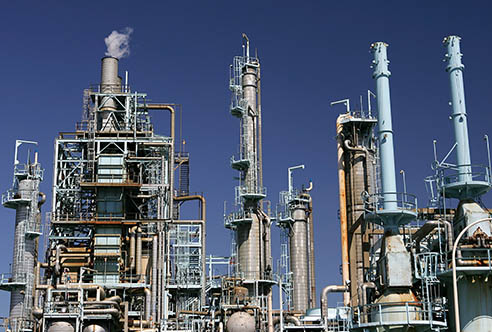 The HAZOP technique is qualitative, and aims to stimulate the imagination of participants to identify potential hazards and operability problems; structure and completeness are given by using guideword prompts.

The relevant international standard calls for team members to display ‘intuition and good judgement’ and for the meetings to be held in ‘a climate of positive thinking and frank discussion’.

The HAZOP technique was initially developed to analyse chemical process systems and mining operation process but has later been extended to other types of systems and also to complex operations such as nuclear power plant operations.  Specific software has been developed to record the deviation and consequence.

In order to identify deviations, the team systematically applies Guide Words to each section of the process.  To prompt discussion it may also be helpful to explicitly consider appropriate parameters which apply to the design intent.  These are general words such as Flow, Temperature, Pressure, Composition.  The standard notes that Guide words should be chosen which are appropriate to the study and neither too specific (limiting ideas and discussion) nor too general (allowing loss of focus).  A standard set of Guide Words (given as an example in the table below)

A HAZOP study is a team effort. The team should be as small as possible consistent with their having relevant skills and experience.